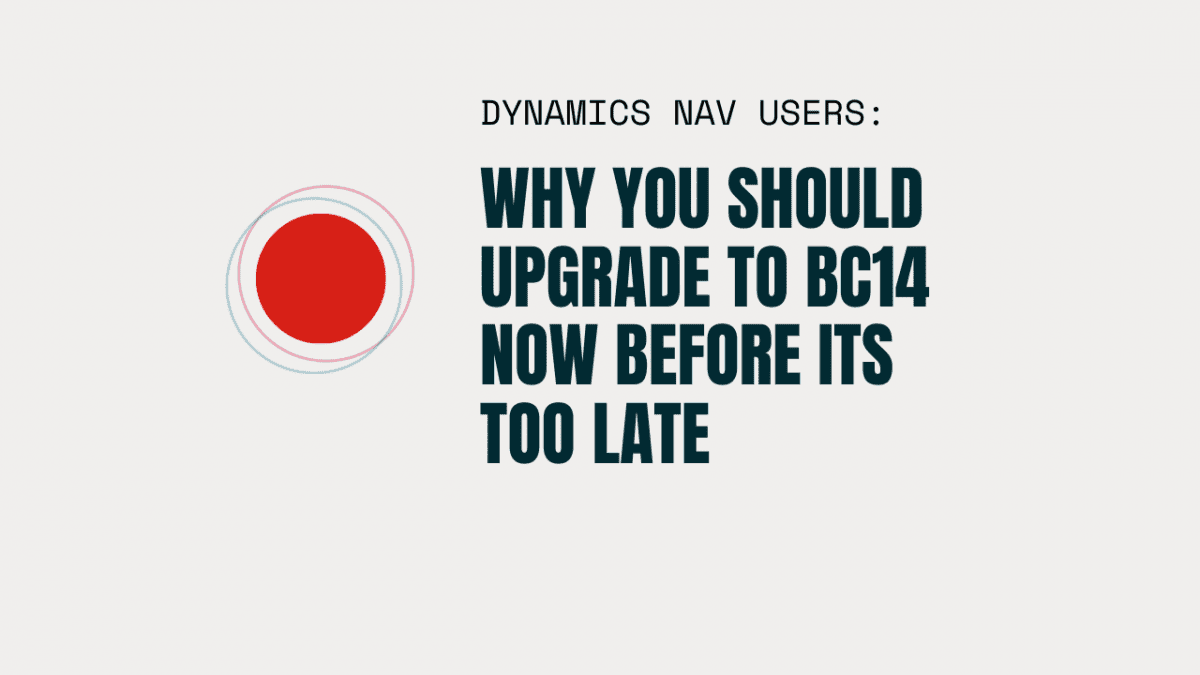 Many existing Microsoft Dynamics NAV users have been trying to figure out if, when and how to upgrade to the most recent version of Microsoft Dynamics 365 Business Central. They are concerned about the impact on their existing modifications and time consuming and costly customizations. But with the recent survey conducted by PwC, that shows about 86 percent of CEOs are considering moving their digital assets to the cloud as a top priority and the announcements by Microsoft of an available pathway to migrate to the cloud, many users are asking if the transition to Business Central is worth it.

For better understanding, let’s look at the versions from Dynamics NAV to Business Central

NAV 2018 – Version 11, the first version where you could run in hybrid mode; A mixture of both C/AL and AL development environments

BC Version 15 – released in October 2019, no more BC Windows client or Object Designer or hybrid mode.  Only the AL development environment is available. BC Version 16 – released in April 2020.

A race against time

This might sound like a piece of breaking news to many, but October 2021 will be the last month BC version 14 license will be available for renewal or new purchase. Therefore. all users who try to upgrade to BC14 in November 2021, will be forced to go for BC15 or higher.  Why is this concerning? Upgrades can sometimes be a daunting process and upgrading to the most recent version always comes with some considerations. Moving all Dynamics NAV data to BC15 all at one time can be overwhelming as BC15 no longer has a Windows client or Object Designer or hybrid mode (which are available in BC14). The big win, if you do decide to go with BC14, it will give you the flexibility to move your code from C/AL to AL at whatever pace you want for the next three years before the software is no longer supported by Microsoft.

The benefits of moving to BC14

Here are a few other reasons why upgrading to BC14 might not be such a bad thing:

Let’s break it down for you

Now is the best time to make to make an upgrade decision and execute your transition as you have enough time to evaluate your options. To help you make that decision, we have crafted a webinar that goes through how to get you from where you are now in your Dynamics journey to where you want to be. In the webinar we will talk about

You can watch the on-demand webinar here. If you have any questions about Microsoft Dynamics NAV, Microsoft Dynamic 365 Business Central, or upgrading your current version, please contact us. 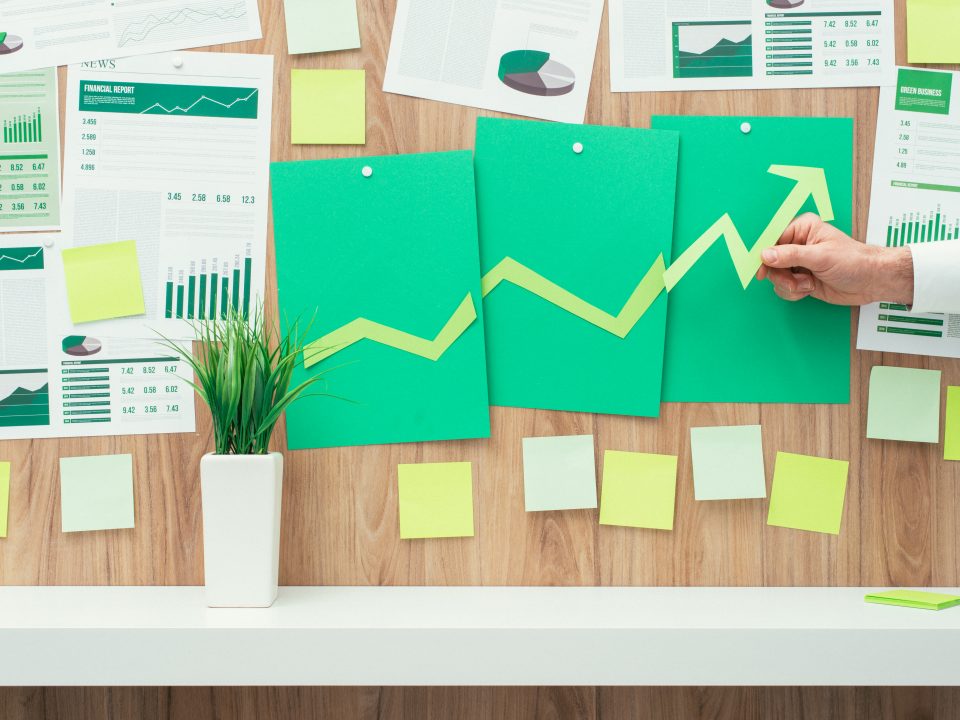 Demand Forecasting: Don’t Be A Victim Of The Wrong Numbers 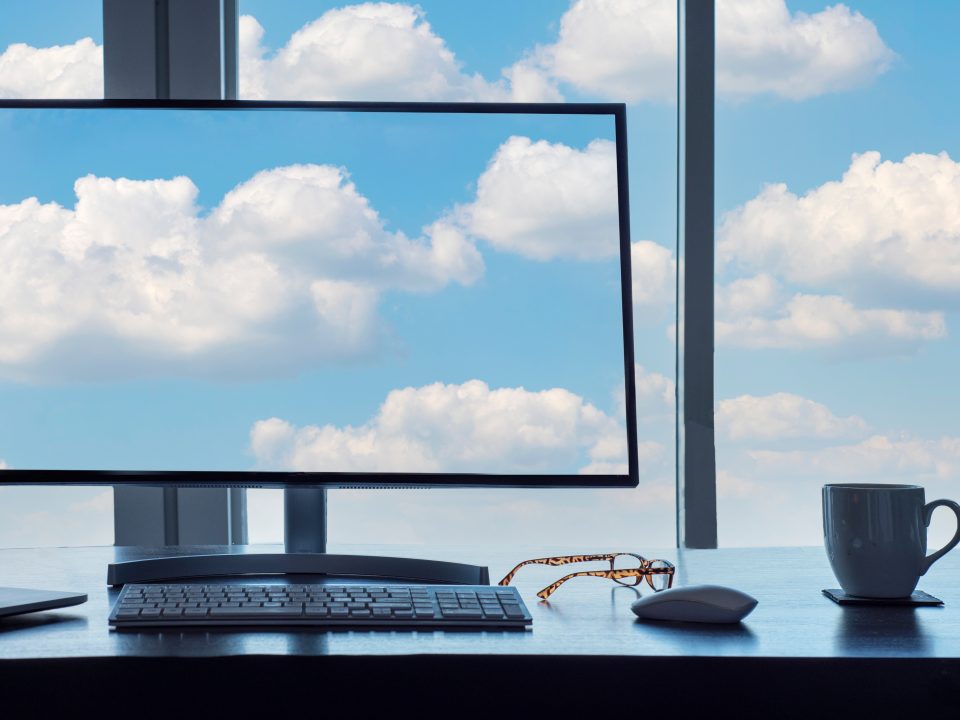 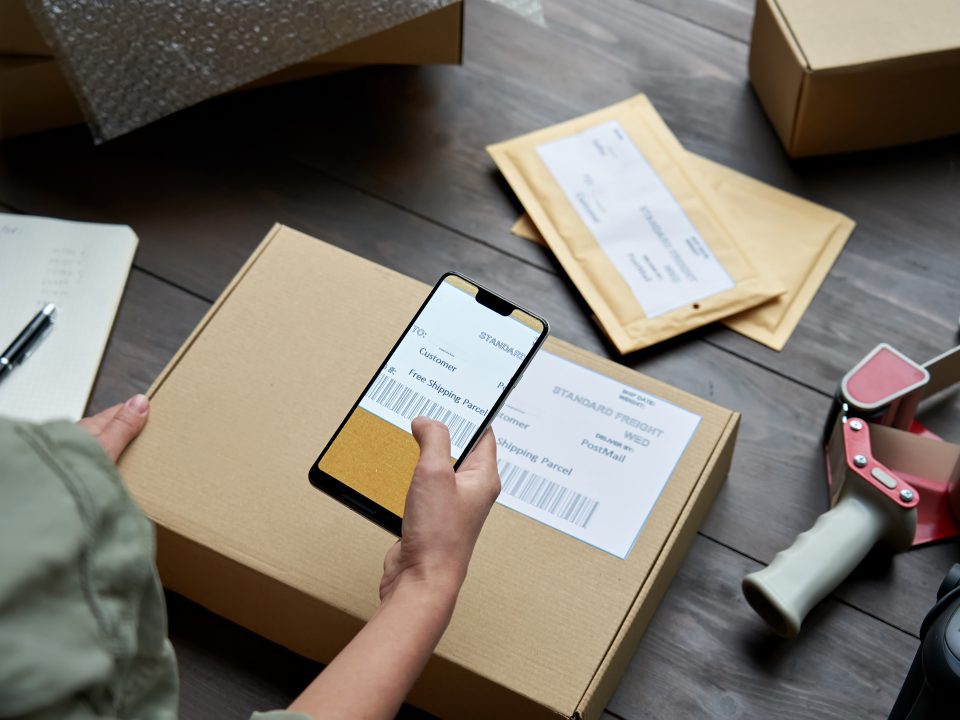 A Guide to Selecting Dynamics 365 Apps for Manufacturing & Distribution