How To Prepare for Unscheduled Manufacturing Downtime

Simplify Orders and Quotes with Product Configurator by Insight Works 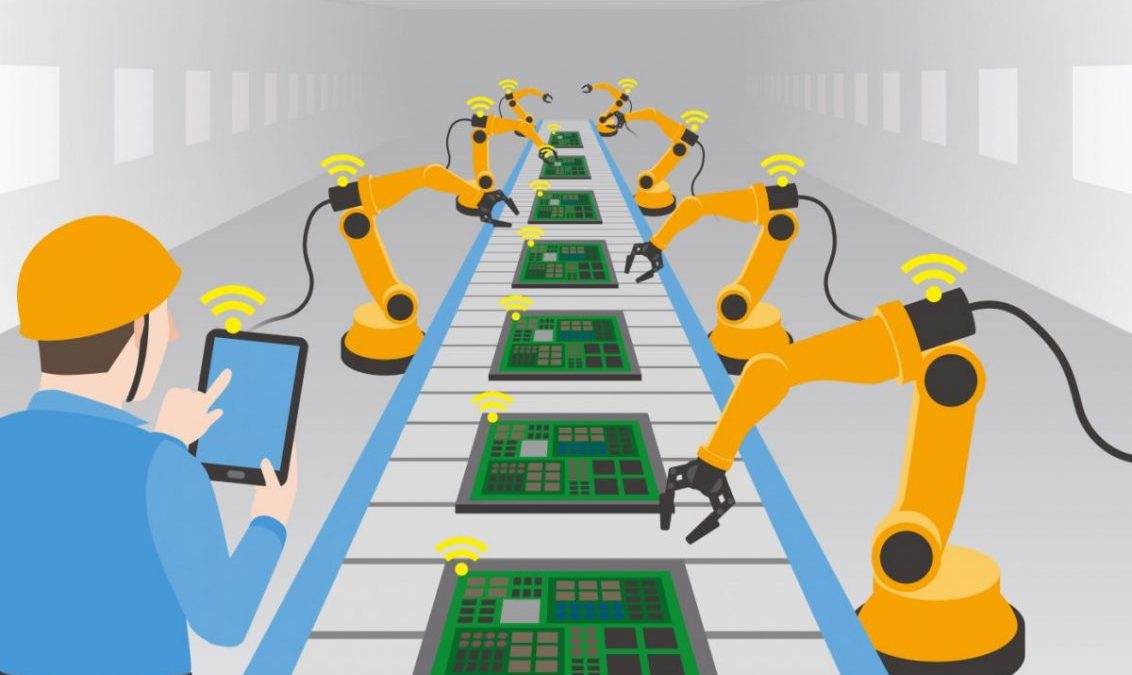 Automation is at the heart of every industry. Over the last decade, automation has become so sophisticated to the point of replacing humans that do repetitive, and risky jobs. In auto industries, assembly lines have been extensively automated for years now. Robotics has been engineered to automate processes for increased safety and productive capacity.

Ways automation is altering the manufacturing sector are multi-faceted as every manufacturing area has a tweak. Some of the alterations are discussed below:

In manual or labor-intensive manufacturing, there are many mischanneled resources as most times, production time and energy are channeled towards correcting human errors and clunky procedures. With automation integrated into the production process, a high level of efficiency can be achieved. Manufacturers who adopt automated processes will most likely smile at the bank as this could translate to increased revenues.

Digital twinning entails virtually modeling the manufacturing process similitude with real-world systems. This gives companies an upper hand to collect valuable data and models for simulation and experimentation. There has been a trend of large manufacturers leveraging the technology, which promises to get even more complex. Twinning eventually improves production quality by 30%. It allows companies to pair data with experimentation, thereby increasing revenue yielding results.

Several manufacturing roles have been replaced by Robotics in a bid to promote safety and inversely reducing accidents. Some of these roles include:

With all these risky roles being replaced by robots, workers can now enjoy safety, and not just that, manufacturers are also safe from liability risks.

From every recurring data set, AI can better learn a system, inform technicians of when maintenance is due while building better models for an effective process.

Conclusively, this means that each new data set helps AI learn a system. Technicians are informed on maintenance, and better models can be built for an effective process.

As Automation and Artificial intelligence are increasingly integrated into the manufacturing process, we could suffice to say that efficiency can be promised with worker’s safety at the pyramid of the success ranking while boosting manufacturers’ revenues. 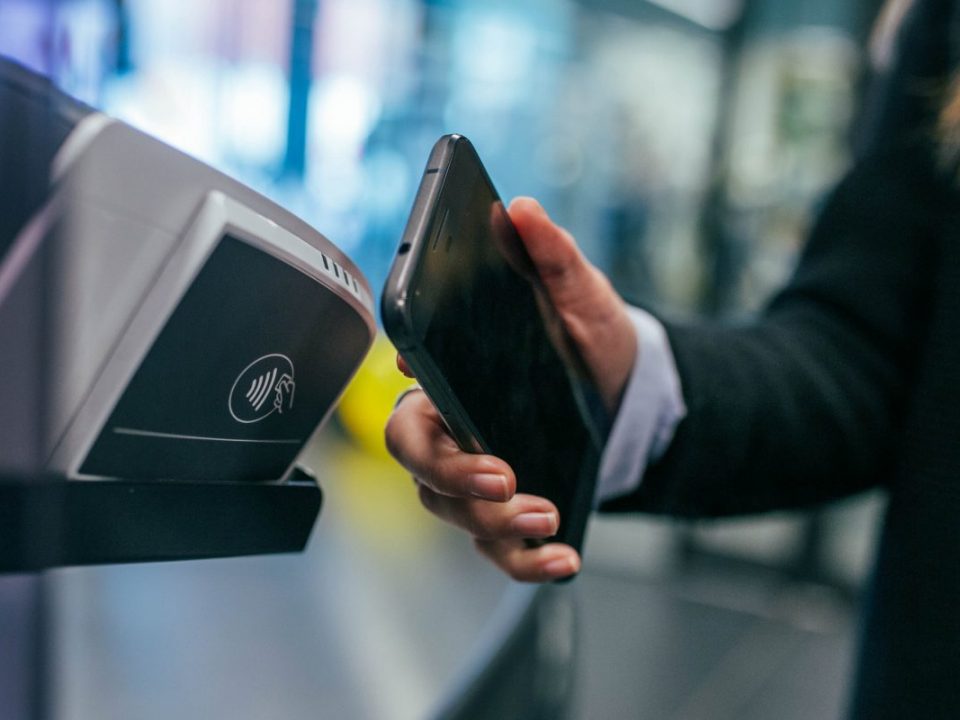 The Power of Contactless Mobile Service 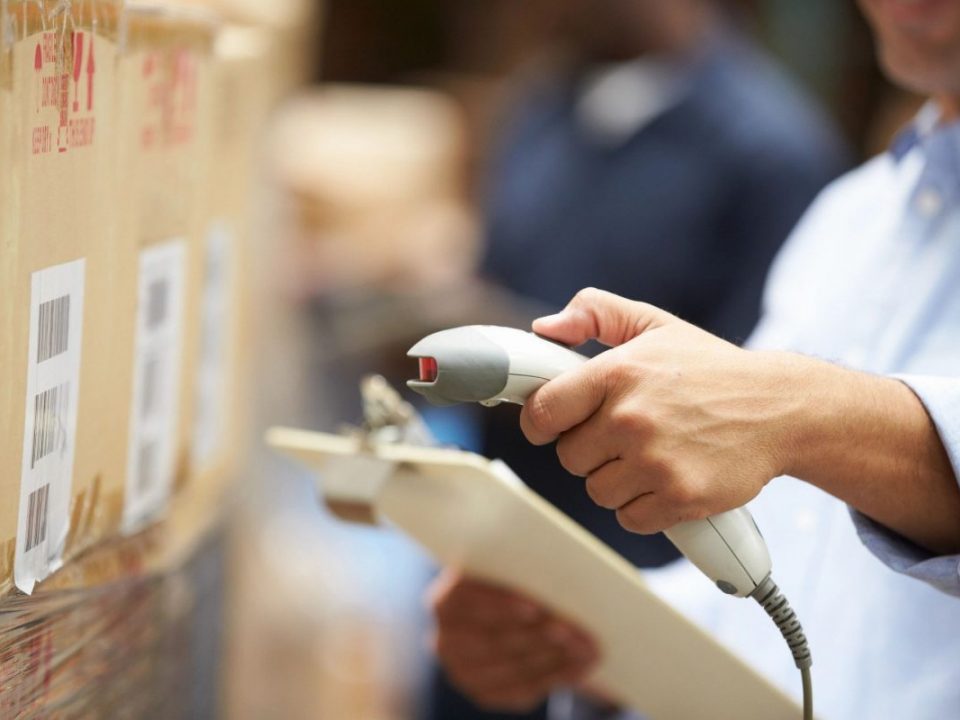 Simplify Orders and Quotes with Product Configurator by Insight Works 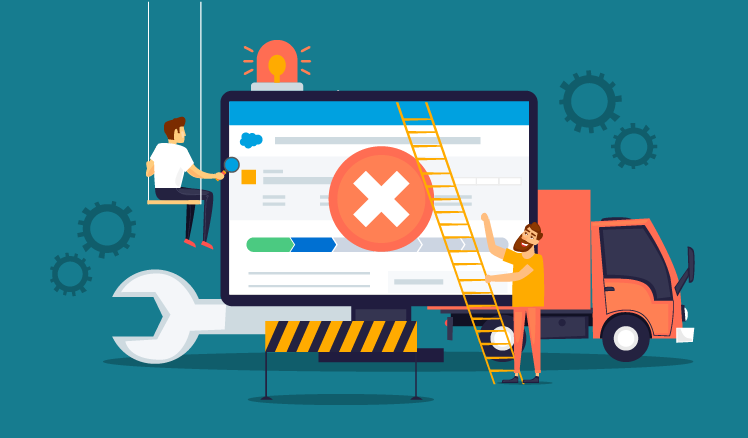 How To Prepare for Unscheduled Manufacturing Downtime